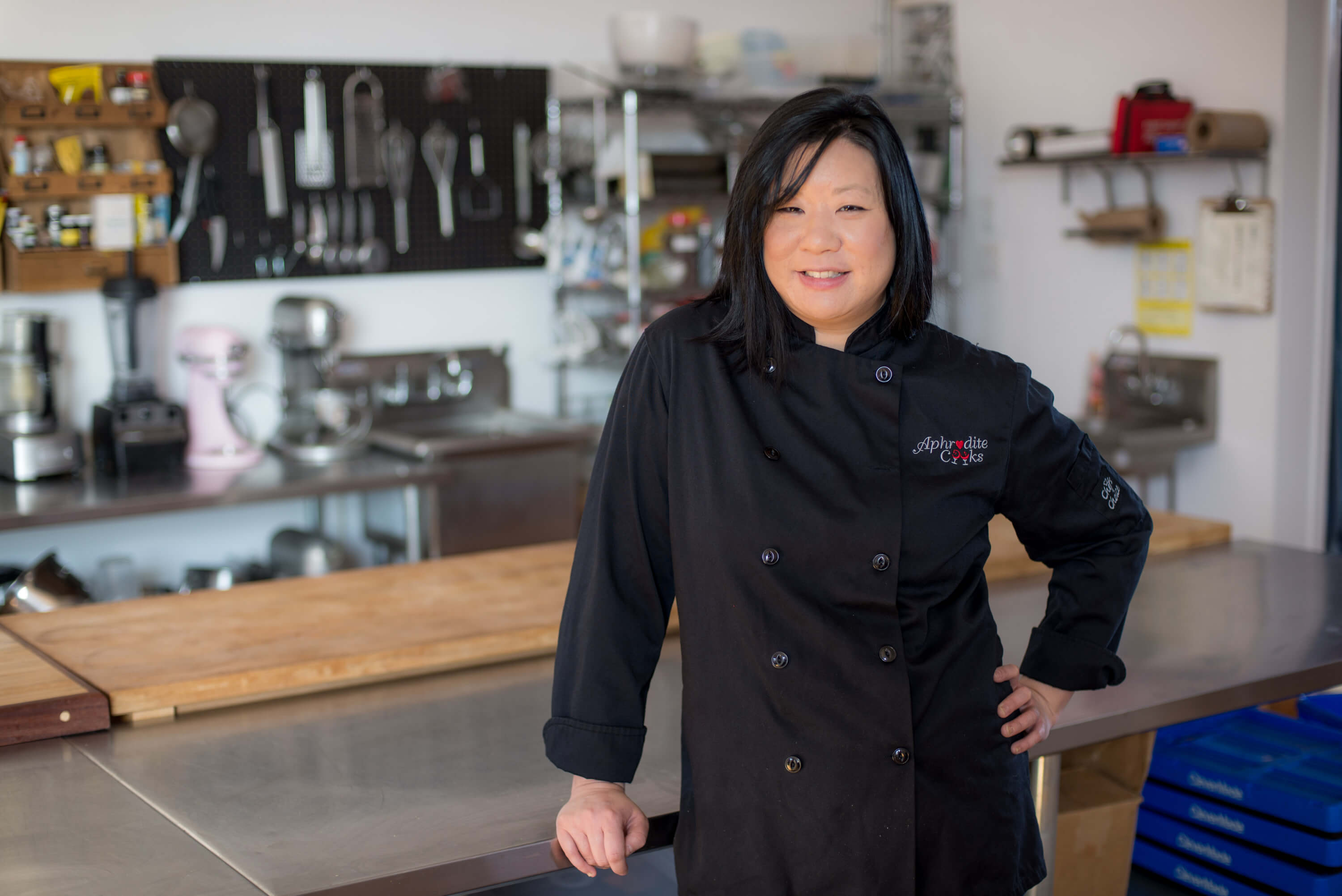 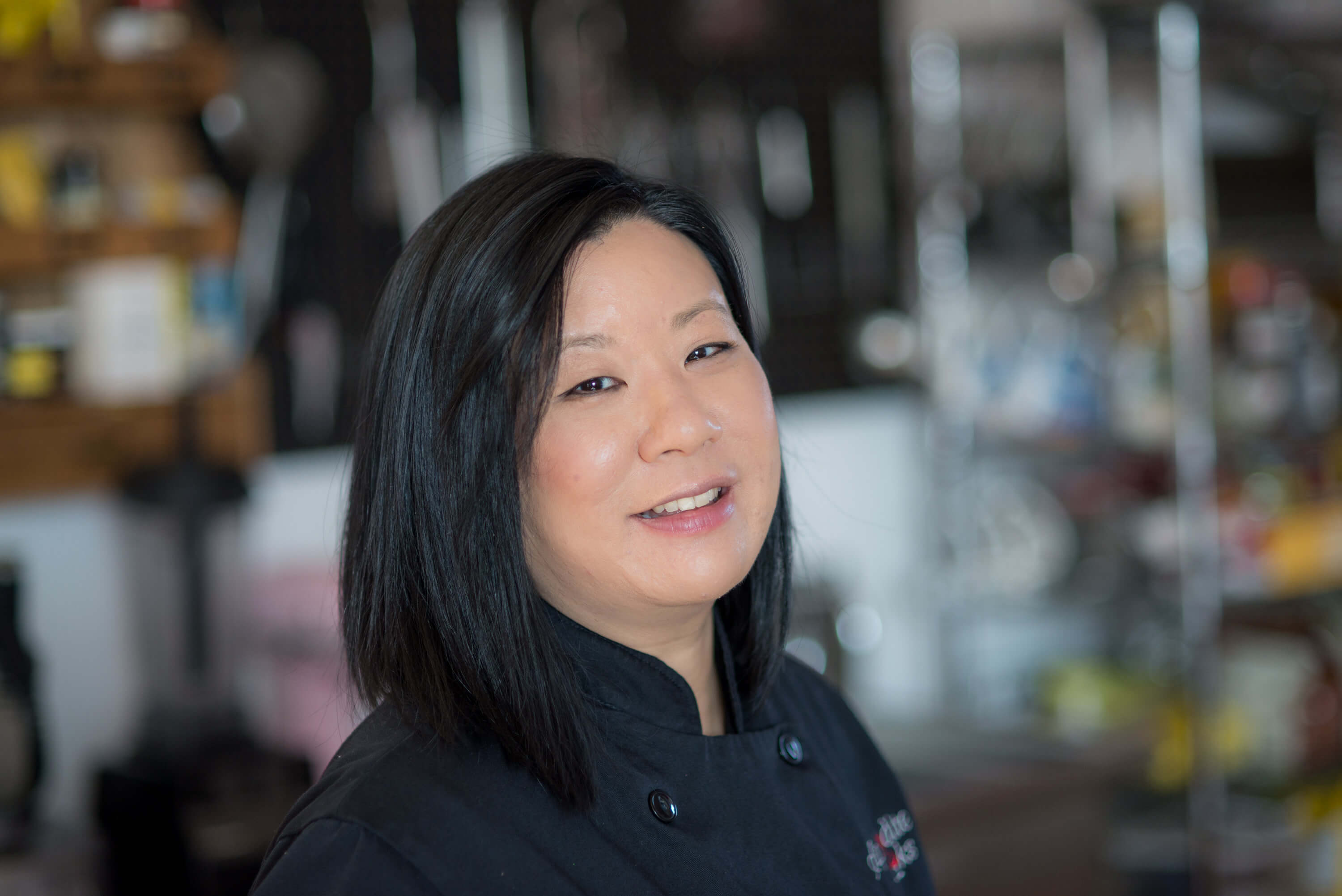 Vanessa’s culinary journey began as a cook with catering companies in and around the Toronto area. Seeking a deeper knowledge and understanding of food, she applied to the celebrated Stratford Chefs School. The intense training and the opportunities that the school provided led Vanessa to graduate with the Award of Culinary Excellence and a prestigious apprenticeship at one of Canada’s top restaurants, Scaramouche. It was there she honed her skills and her palate, to understand that sometimes simplicity is the road to perfection.

After her time as a research and development chef at one of Canada’s largest food manufacturing companies, Vanessa felt her true calling was catering and providing personal chef services. She has catered, among many, to the Hospital for Sick Children, York University, University of Toronto and the Credit Union of Ontario.

She soon came to realize that the Toronto dating scene needed something that would truly bring people together. Aphrodite Cooks and the Singles Supper Club were born. The Singles Supper Club offered the unattached of Toronto an opportunity for like-minded singles to meet in a relaxed and interactive cooking environment.

She has appeared on food television shows such as Foodies, Fearless in the Kitchen and Toronto Dining as well as lifestyle dating shows such as Oh So Cosmo and Dating 201.

Vanessa’s journey with food and cooking will be a constant evolution but she will always recognize the power that it has to bring people together.